It Takes a Village to Raise a Church

Category: The Church & the Gospel 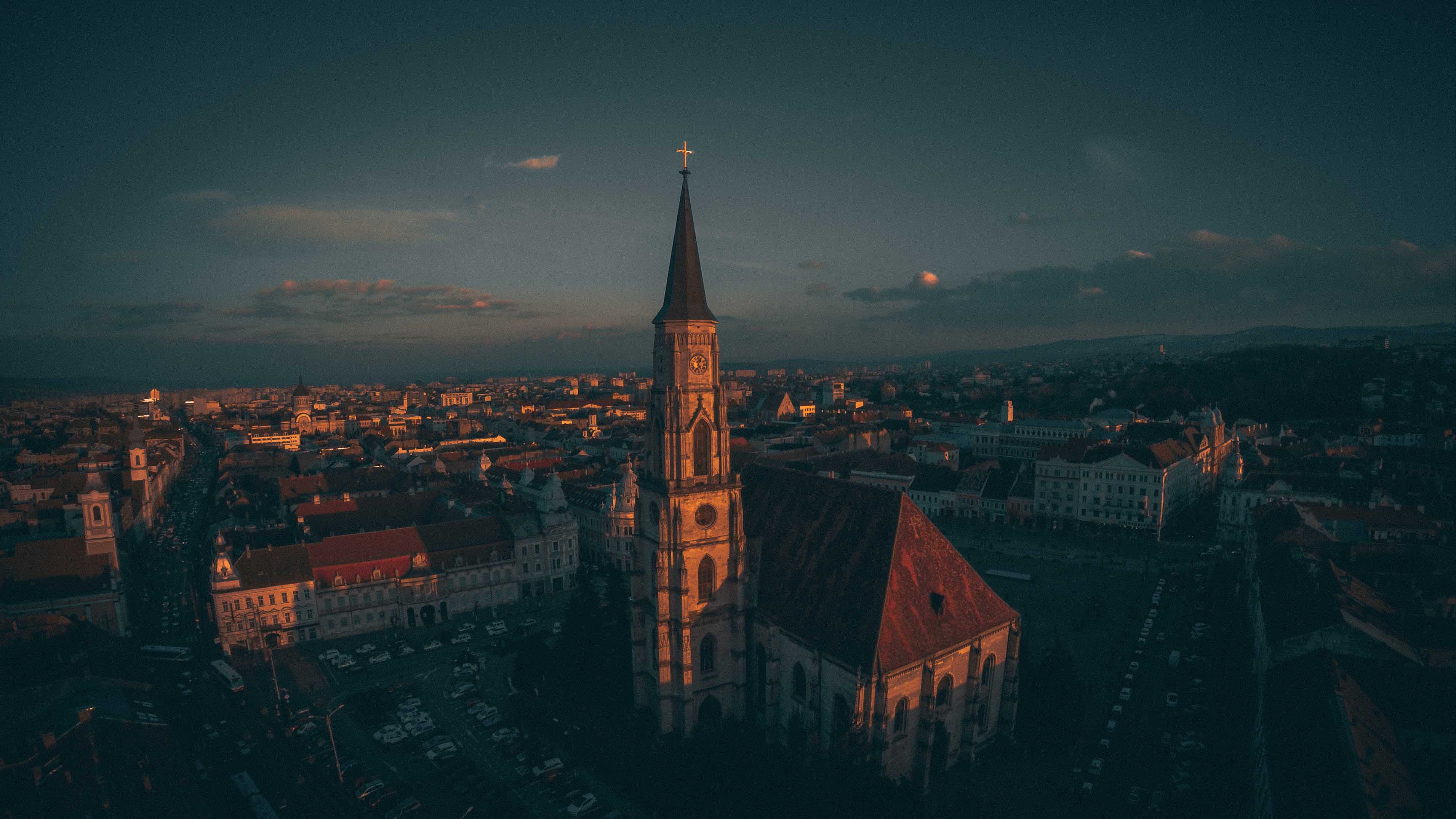 Its been said that it “it takes a village to raise a child.” This proverb reminds us that although it only takes two parents to birth a child, it takes an entire community taking an active role in raising a child for them to become a healthy, thriving adult. The same is true when raising a church.

It Takes A Visionary Leader To Plant A Church

It takes a visionary leader to birth, or plant a church. Sometimes that leader is well known, like the Apostle Paul. He’s by far the first name that comes to mind when we think of church planting. Other times that leader, or group of leaders, may not be so well know, like the men from Cyprus and Cyrene, who will remain nameless, but who planted the church in Antioch (Acts 11:20-21) – a future center for the early church, and church planting hub to the ancient world.

Either way, Jesus always uses a visionary leader, or team of leaders, to carry out His vision of preaching his Gospel to every village (Mark 1:38; Luke 4:43), to the ends of the earth (Matthew 28:18-20) – because every village needs Jesus.

THIS is the reason The Village Church was planted in 1984 by Bruce Sonnenberg, who courageously followed the call of God to plant a church in what would one day be the most influential city in Orange County.

THIS is the reason The Village Church was re-planted in 2008 by a new team of leaders, who followed the call of God to re-plant a church in what will one day be not only the most influential, but largest city in Orange County – filled with more people who will need Jesus than any other city in our county.

It Takes A Village To Raise A Church

This is what Paul told the church in Corinth. They were a church much like ours. They lived in a very affluent and cosmopolitan city, filled with competent and compelling leaders. It could very well have been natural for them to think that their church could be raised with a few, motivated, high performing leaders. That all it would take to raise their church in Corinth was the right staff and core leadership team.

Paul told the same thing to the church in Ephesus. They were also a church much like ours, and much like Corinth for that matter. They too would have the same natural tendencies to lean into a few high capacity leaders, to trust the raising of the church to the few, not the many.

Yet, Paul paints a very similar picture for them as he did for the church in Corinth (Ephesians 4:1-16). Paul told the Ephesians that God had gifted them with various kinds of leaders (4:11), but that those leaders were there to empower all the members of the church in Ephesus to participate in the raising of the church in that city (4:12). Paul tells them that THIS is the way they will reach “mature manhood” (4:13). This is the way they will move from childhood (4:14) and “grow up” the way Jesus always intended them to. If the church in Ephesus was to be raised right, it would take a village.

Do you see a pattern developing here?

It Takes A Victor To Build The Church

Ultimately, every church is planted and raised by Jesus – the Victor of and for the Church, and the only One who can and will build His Church (Matthew 16:18). He has had victory over Satan, demons, hell, sin and death, every enemy of the Church, and ever lives to continue the mission that He started (Matthew 18:20) – to take the Good News of His Gospel to the ends of the earth, through the local church.

4 Ways To Use The Advantages of American Citizenship

5 Ways To Grow In Mercy In The Next Five Days

Five Ways to Invite Someone this Easter