What would Jesus do about Sexual Exploitation? 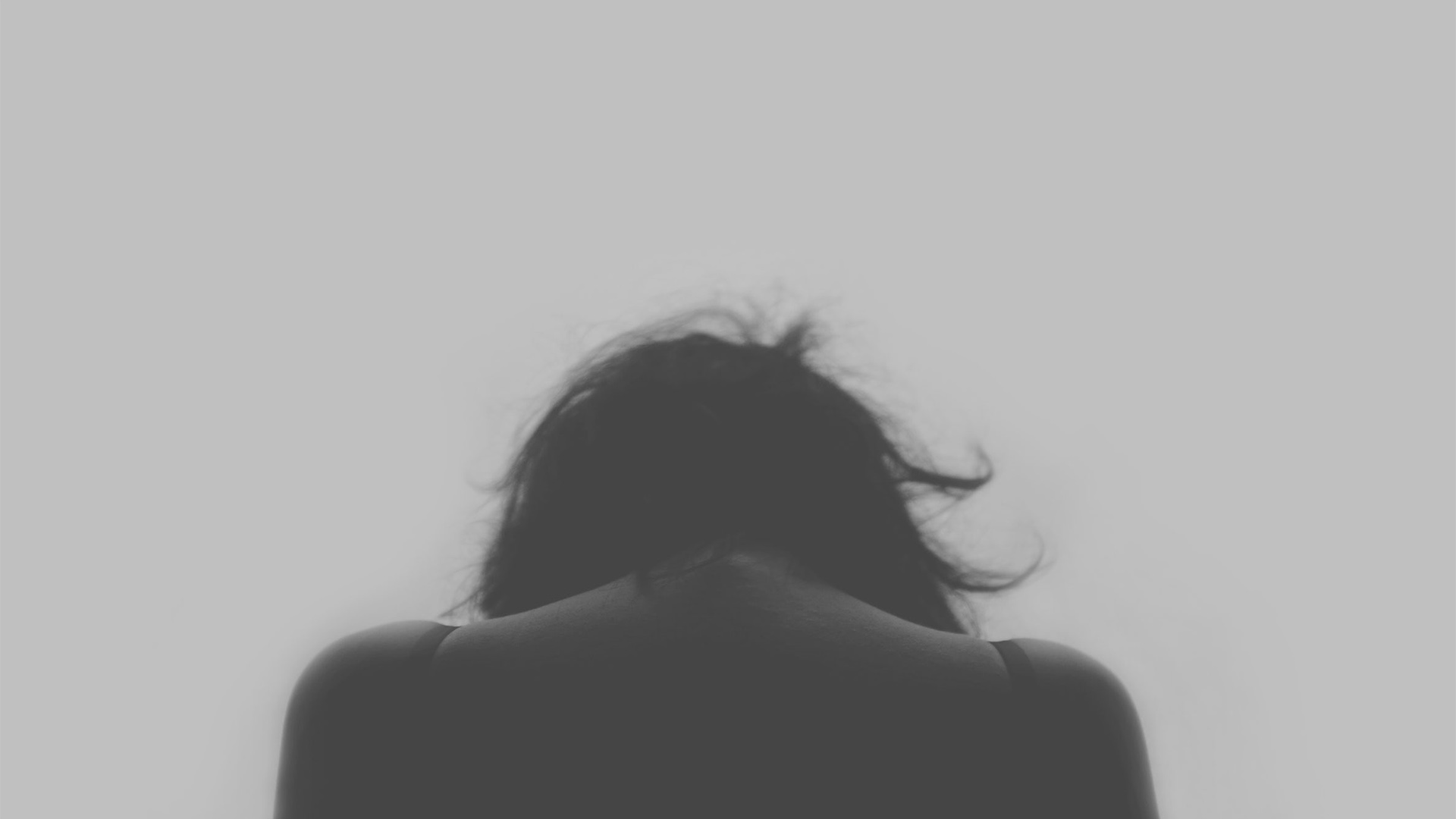 Jesus’ best friend, John, gives us a glimpse into how Jesus approached sexual exploitation in his day, and how he might expect his followers to do the same.

John 8 records the story of a woman who is brought to Jesus, having been caught in the literal ‘act’ of adultery. On the surface, this may not seem like a story about sexual harassment or exploitation. From what we know, she was complicit in the act. But when read in context, its clear this woman was set up – used, in the worst way, so the leaders of Jesus’ day could put him to the test. These powerful and corrupt leaders likely sought her out because she was vulnerable, in one way or another. This is always the way sexual harassment or exploitation begins – with those in a place of power taking advantage of those who are vulnerable because of their gender, age, social status and more.

So, what can we learn about Jesus’ response to sexual exploitation from John 8?

The scene of this confrontation happens in the most public place in Jesus’ day – the Temple Mount (Jn.8:2). This was the center of public life and communication in that day. Think social media, news outlets and websites in our day.

At first, it doesn’t seem like Jesus responds all that publicly. He doesn’t even say a word, initially, but begins to write on the ground with his finger. Bible commentators have long debated what Jesus was writing. Maybe it was some Old Testament Scripture reference? Maybe it was a list of the sins of this woman’s accusers? Maybe it was a list of all the men present who had committed the same sin?

Yet after responding without words, Jesus responds publicly and powerfully with his words, “Let him who is without sin among you be the first to throw a stone at her” (Jn.3:7). These words land so powerfully that Jesus goes right back to writing on the ground. It was both of these public acts, which John says caused the accusers and abusers of this woman to go away, beginning from the oldest, to the youngest.

The point is this – Jesus used very public and persuasive means, in both word and deed, to powerfully and publicly confront the sexual exploitation he saw in his day. And it worked – “But when they heard it, they went away one by one” (Jn.8:9).

I believe Jesus would expect nothing less of those who follow him in our day (Jn.13:16-17) when they see sexual exploitation or harassment of any kind.

When the last of the woman’s accusers leave, Jesus is left there with this woman, alone. It’s just her and Jesus in the public square. But he doesn’t go anywhere. All the other leaders leave, but Jesus stays. He stays with her in her likely nakedness, shame and exposure (Jn.8:9). His powerful presence is a means of comfort to her. When everyone else leaves, Jesus stays. He stays close to the harassed and exploited. He’s not put off by her shame, reputation and exposure, but comes close to comfort her in the midst of it.

I believe Jesus would expect nothing less of those who follow him today – to come close to the harassed and exploited, to bring the powerful presence and comfort of Jesus through his presence in their lives.

Jesus CALLS Everyone To Sexual Purity

Even in the tender moment of His comfort, Jesus calls this woman to sexual purity – “Go, and from now on sin no more” (Jn.8:11). We don’t know the truth of what took place in this woman’s past, but we see in this moment what Jesus wants for her future – that she would experience sexuality the way God intended it.

What would you do about sexual harassment or exploitation? Would it reflect what Jesus did?

If you have been a victim of sexual harassment or exploitation, Jesus knows, Jesus sees, Jesus cares for you and loves you, and Village Church is a safe place for you.